MagGrow is a patented, proprietary technology that significantly reduces waste associated with conventional pesticide applications, delivering your important plant protection products where they matter the most.

Pesticide regulation is a balancing act between unintended consequences of their use for non-target organisms, and support for farmers to help protect their crops against pests, weeds and fungi.

Using conventional technology, which attempts to control spray drift at the expense of coverage and good efficacy, it is estimated that at least 70% of pesticide spray does not reach its target crop or weed, generating concerns over environmental impact. This is leading to increasing legislation around the use of pesticides resulting in restricted spray conditions or even outright bans. Current projections indicate that food production will need to increase by over 70% in order to feed a rapidly growing global population, estimated to reach approximately 9 billion people by 2050. However, it is estimated that without crop protection products the world would have somewhere between 50-80% less food. The problem is further compounded by the fact that agriculture alone accounts for over 80% of the total available water usage in many parts of the world, such as California, Asia and Africa. To meet this demand, the world needs to grow more using less resources, such as water and land, and must do so without increasing adverse impact on food production, the environment and climate change.

This is where MagGrow steps in. MagGrow, through its pioneering approach and its use of innovative technology in agricultural sprayer systems, is gaining an international reputation for its superior drift and coverage capabilities. Building upon patented and proprietary foundations, the technology has benefited from greater scientific insight into the interactive mechanisms and properties that determine spray droplet formation, droplet dynamics and droplet adhesion. More effectively engineered, these attributes in turn yield greater productivity gains, lower wastage of water and chemical inputs, and greater return-on-investment. MagGrow delivers over 20% increased coverage and up to 70% drift reduction. In addition, the use of the technology reduces inputs by up to 25% and water by 50%, extends spray windows and reduces labour, while also meeting environmental regulations and objectives.

Through the work of its Research and Crop Science teams, MagGrow is committed to progressive research and development and is working with one of the world’s leading authorities on magnets and magnetism through a collaboration with Trinity College Dublin and ongoing industrial research (in conjunction Harper Adams University) targeted at new product development, product innovation, and competitive standing. While prompted by competitive demands and the global challenge of meeting the needs for future food production, MagGrow’s primary focus is upon meeting customer needs, and satisfaction based on results.

The team at Trinity College Dublin are focused on pure research and will also work in partnership with other third party institutions. 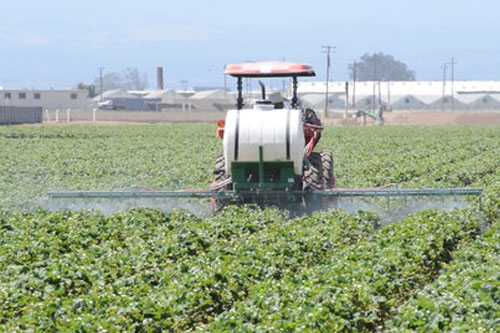 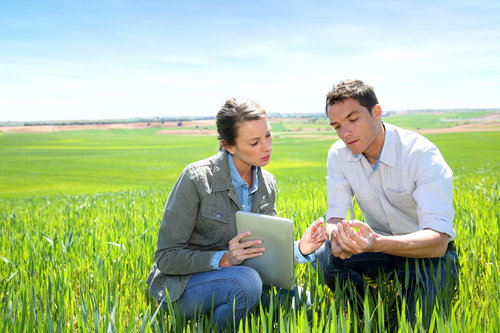