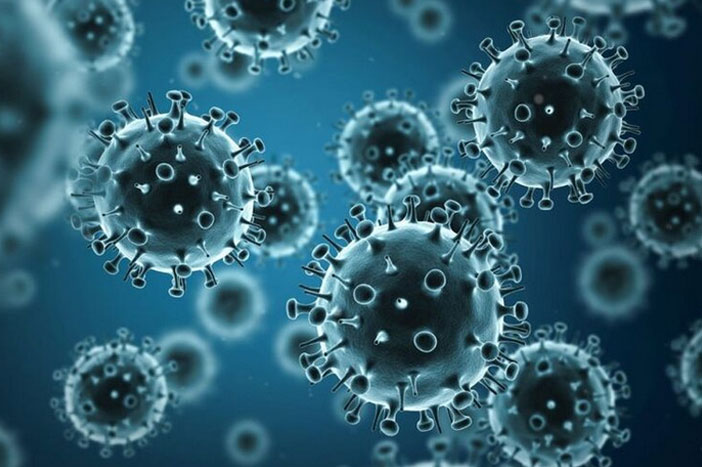 MagGrow UK is pleased to announce the timely commencement of a disinfection project to combat plant and human pathogens, including COVID-19. Pathogens is an umbrella term for viruses, bacteria, fungi and other micro-organisms that can cause disease. During the current pandemic there has been a significant increase in the use of chemical based disinfectant products for surface decontamination, resulting in significant costs when attempting to cover large surfaces with frequent repeated applications. While dilute bleach or soapy water may suffice for treating contaminated domestic surfaces, there are situations in which these agents are inappropriate, notably in washing fresh produce, including fruit, vegetables and fresh meat.

A water-based solution containing nanobubbles that carry activated oxygen (also known as ozone) to kill pathogens results in residue-free water and oxygen release. Nanobubbles are extremely small bubbles of gas, typically below a thousandth of a millimetre in diameter, 100 times smaller than the thickness of a single human hair. Stabilised nanobubbles do not rise to the surface and burst but remain stable and buoyant in solution for even months, providing a ready, environmentally friendly platform for the carriage and delivery of gases, such as ozone.

Ozone is an effective alternative antiseptic, characterised by its strong antimicrobial action upon pathogens. Ozonated water has been used for such purposes, but its potency is no more than 5 to 10 minutes, whereas water containing ozone-nanobubbles dramatically improves the potency period to possibly months in certain cases.

The aim of the project is to produce a versatile system demonstrator that can be directed at a range of applications by simply changing the formulation and delivery mode of the activated nanobubble water. Initial applications will be directed towards safe, commercial and household surfaces disinfection and secondly towards washing of fresh produce.

The technology is being explored by MagGrow UK in an Innovate UK-funded project.

Dr Anthony Furness, Chief Scientific Officer at MagGrow said: “The project provides a platform for identifying, reviewing, and developing disinfection agents that can be effectively applied in combating pathogen infections in domestic, community and healthcare situations, as well as in crop and livestock production. MagGrow UK, and its parent company, seek to exploit these technologies, with a view to applications that also exploit MagGrow’s patented proprietary spraying technology. Together, they can be seen to offer even greater environmentally beneficial impact, with respect to climate change, water and input usage, biodiversity, bio-geochemical flows and other associated planetary boundaries.”