MagGrow Appoints US-based Paul Dacier to Chairman of the Board 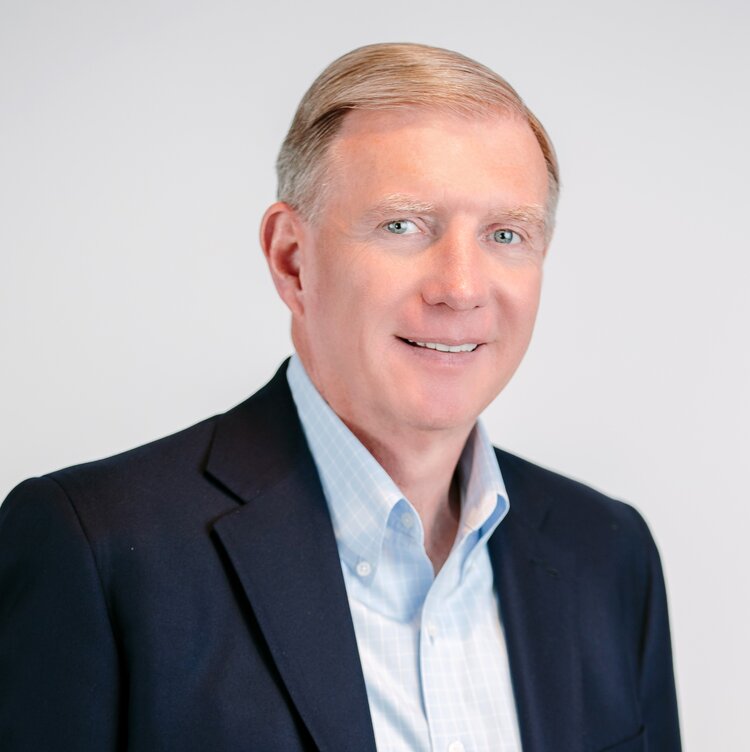 We are delighted to announce new leadership to support strategic growth plans for North American markets.

Paul Dacier will succeed Gary Wickham as the company’s new chairman of the board, while Wickham will continue to oversee global market penetration in his current role as CEO.

“Paul brings a huge breadth of knowledge and experience from his successful background in the aviation, technology and agriculture sectors, which will be invaluable to MagGrow’s global growth initiatives,” said Wickham. “He will provide vital strategic leadership to the board and his presence in the U.S. adds critical capacity to ensure the success of our next phase of growth.”

Dacier is currently the executive vice president and general counsel for Indigo Agriculture, Inc. Since Dacier joined Indigo in 2017, the company has raised about $1.1 billion in additional venture funding. Throughout his career, Dacier has been involved in mergers and acquisitions that have an aggregate value greater than $100 billion, demonstrating his successful track record in strategic growth and scalability.

“I’m delighted to be joining the MagGrow team, and to support an innovative and leading-edge company that is making the world better,” said Dacier. “The agricultural industry faces many challenges, making it more important than ever to provide useful technology and cost-effective solutions to the people leading our food production. For a company like MagGrow, which is supporting farmers with a multi-faceted product that accomplishes many different goals, there is tremendous opportunity for growth in North America.”

MagGrow’s core magnetic assist technology significantly reduces waste, improves sustainability practices, and delivers important plant protection products where they matter the most. Using the MagGrow system as compared to traditional spraying systems, growers have seen reduced spraying drift by up to 70% and improved coverage by up to 40%.

As a member of Trimble’s Select Partner Program for Agriculture, MagGrow’s technology is available through a worldwide distribution network with a significant footprint in the North American market, which Dacier will look to expand as chairman of the board.

Dacier brings extensive background in leading strategic business growth. He joined the senior executive team at EMC Corporation in 1990 when the company was worth around $170 million and had 750 employees. For more than two decades, he led the company’s worldwide legal and compliance functions; oversaw the company’s internal audit, real estate and facilities organizations; and directed sustainability, aviation, and government affairs departments; EMC became one of the largest high technology companies in the world, with $24.7 billion in revenue and a workforce of over 68,000 employees.

Dacier was recently appointed as chairman of the board for the Irish aircraft leasing company AerCap in 2020 after a decade of service in other roles, including vice chairman and non-executive director.

A graduate of Marquette University Law School, Dacier is a distinguished lawyer and active member of the legal community.